Over the past 25 years, Bob Baffert has become a familiar face to racing fans. One of the most accomplished trainers in American racing history, he’s enjoyed plenty of success at racing’s All-Star weekend: the Breeders’ Cup. His fifteen wins are tied for the second-most in history, tied with Chad Brown, and trailing only D. Wayne Lukas.

Let’s take a look back at some of Baffert’s Breeders’ Cup successes, ahead of his six-pronged assault on this weekend’s races at Keeneland.

Going into the 1992 Breeders’ Cup, at Gulfstream Park, Baffert was an unknown to everyone but Southern California racing fans. Having branched out into thoroughbreds just a few years before, Baffert had yet to win a grade 1 race, and had just one Breeders’ Cup starter up to that point. He entered Soviet Sojourn into the 1991 Juvenile Fillies, but she finished a distant eleventh. Thirty Slews, his lone starter at the 1992 Breeders’ Cup, was 18/1, off two straight stakes wins in California.

Eddie Delahoussaye gave him a great trip, rating just off the blazing speed of pace-setter Meafara. When she tired in the stretch, Thirty Slews surged and won by a neck, giving Baffert his first Breeders’ Cup win.

It would be fifteen years before Baffert would win this race again. He won with Midnight Lute in 2007, who came from far out of it to win going away. Despite only one prep race, Midnight Lute won it again in 2008, with another big closing rally. That win broke the record for most wins by a trainer in the Sprint, previously shared by D. Wayne Lukas and Jenine Sahadi.

The “second off the long layoff” angle worked again in 2013, as Secret Circle got up to win by a neck, and give Baffert his fourth Sprint title. Up-and-coming 3-year-old Drefong scored in 2016, for Baffert’s fifth win.

Baffert’s first victory in this race came with the undefeated Vindication, in 2002. He had sent out odds-on favorite Officer the year before, but he was a disappointing seventh. Off an impressive win in the Kentucky Cup Juvenile, Vindication was the 4/1 second favorite.

Bettors who kept the faith in Baffert were rewarded. Vindication battled through sharp fractions in the early stages, then drew off in the stretch and held sway for the win.

Baffert returned to the Juvenile winner’s circle in 2008. Midshipman, the winner of the Del Mar Futurity, dueled with Square Eddie throughout the race, then pulled clear to win by 1 ¼ lengths.

He got his third win in the Juvenile in 2013, with lightly-raced New Year’s Day in an upset. That colt was owned by the Wests; they teamed up with Baffert five years later to win with Game Winner in 2018.

Baffert is back in the Juvenile this year, with recent maiden winner Classier. If he wins, he’ll match D. Wayne Lukas’s record for most wins in the Juvenile, with five.

One of Baffert’s first superstar horses was champion filly Silverbulletday. She was already a three-time stakes winner going into the 1998 Juvenile Fillies, and was the 4-5 favorite to win. She prevailed by half a length, holding off the charge of stablemate Excellent Meeting. Silverbulletday was the favorite to give Baffert his first Distaff win the next year, but she was a flat sixth.

Nine years later, Baffert picked up his second Juvenile Fillies score. A perfect 2-for-2 going into the 2007 Juvenile Fillies, Indian Blessing crushed the field by 3 ½ lengths in a gate-to-wire performance.

This year, Baffert will send out Princess Noor in the Juvenile Fillies, off three impressive wins in California.

The Juvenile Sprint only lasted a few years, but Baffert made his mark on the race while he could. A few years before his Sprint triumph, Secret Circle won the inaugural Juvenile Sprint, in 2011. D. Wayne Lukas won the other edition, with Hightail in 2012.

Perhaps Baffert’s greatest accomplishment at the Breeders’ Cup is his three-peat in the signature race, the Classic. In 2014, he won a dramatic renewal with Bayern. After setting the pace, he held off the charges of fellow 3-year-olds Toast of New York and California Chrome to win by a nose. That win helped fill a hole in Baffert’s resume, but he would more than make up for it in the next few years.

He wasn’t done yet, sending out the brilliant Arrogate to victory in 2016. Just like Bayern did two years prior, he held off California Chrome in the stretch for the half-length win.

This year, Baffert will have three chances to win his fourth Classic. Improbable, breaking from post eight in the field of ten, recently won the Whitney Stakes at Saratoga and the Awesome Again Stakes at Santa Anita Park. Authentic won the Kentucky Derby, and was second in the Preakness Stakes. He has post position nine. Maximum Security, breaking from the outside post position, won the Pacific Classic earlier in the year, and finished behind Improbable in the Awesome Again. 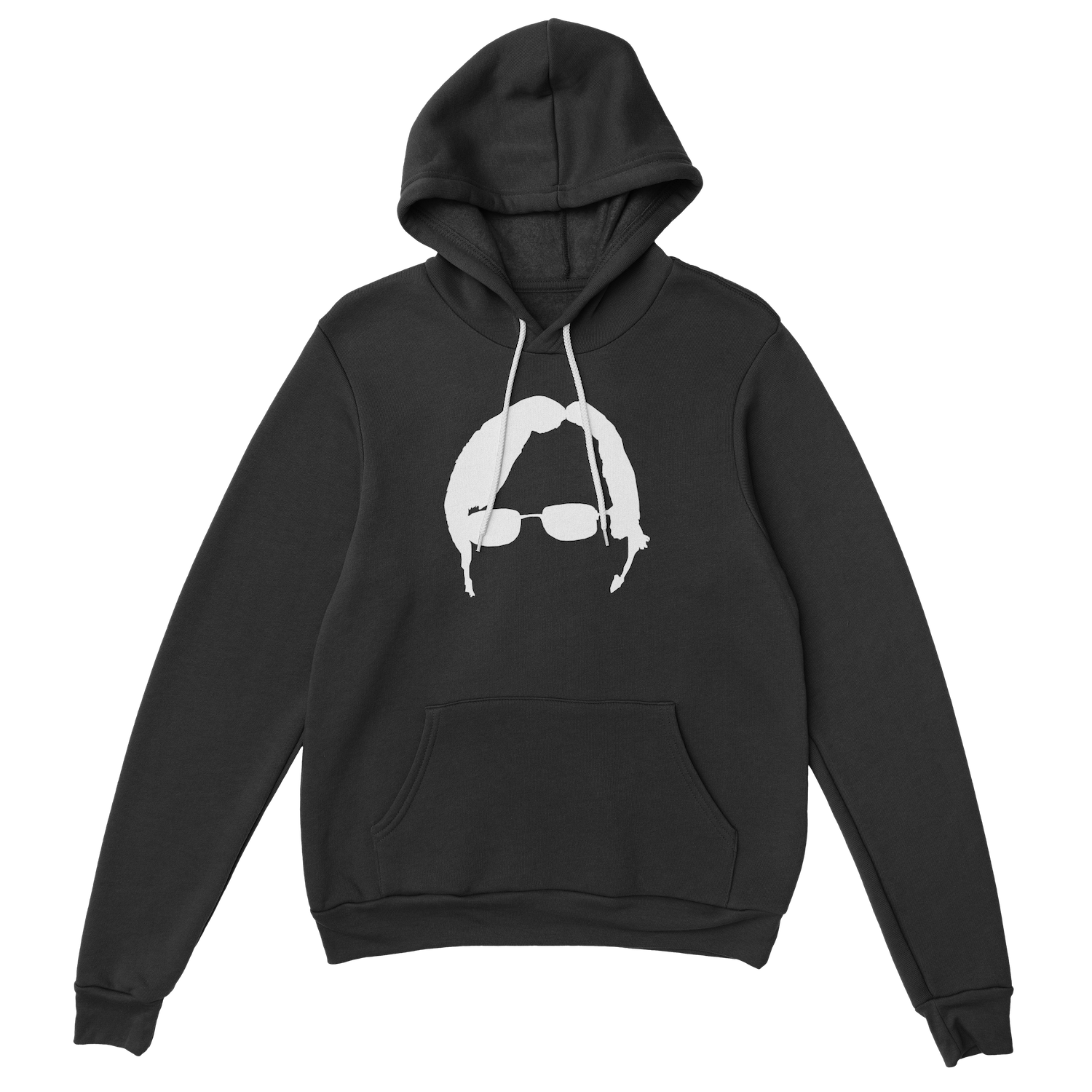