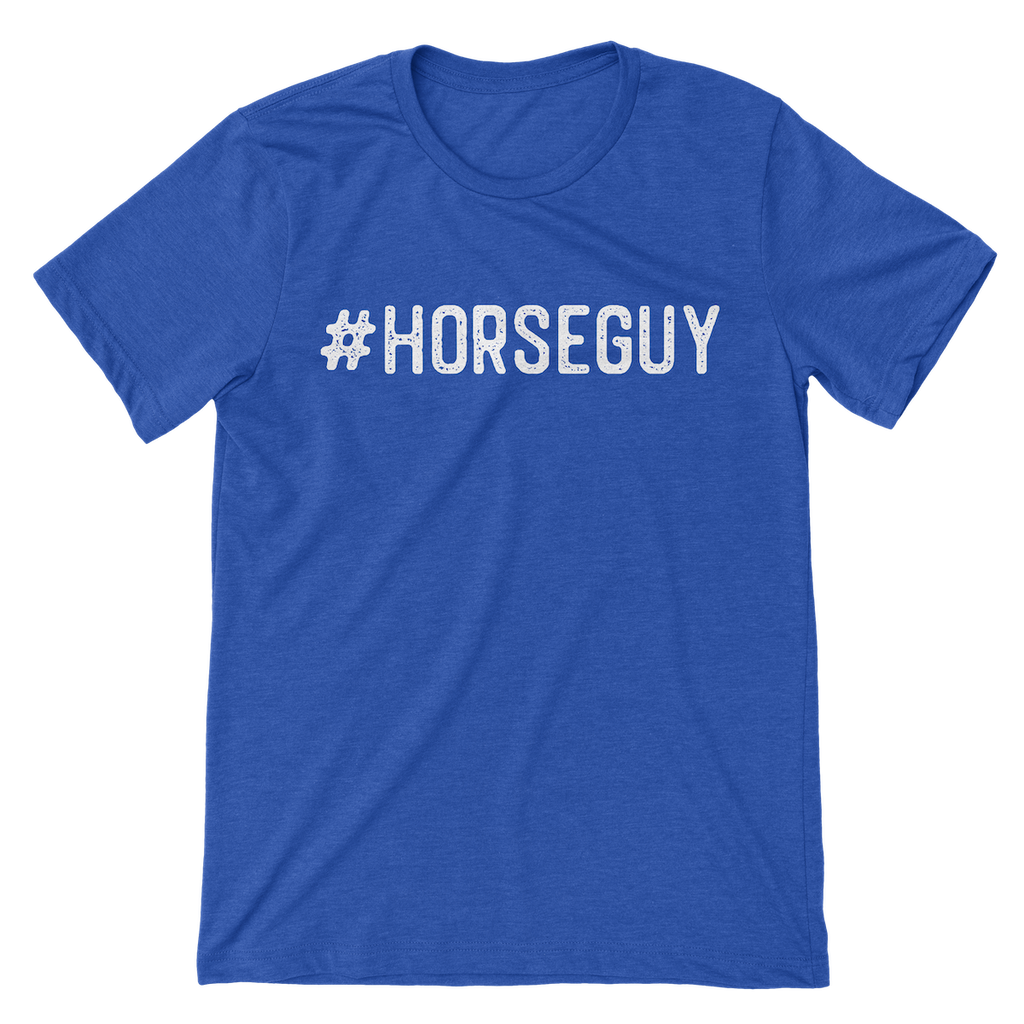 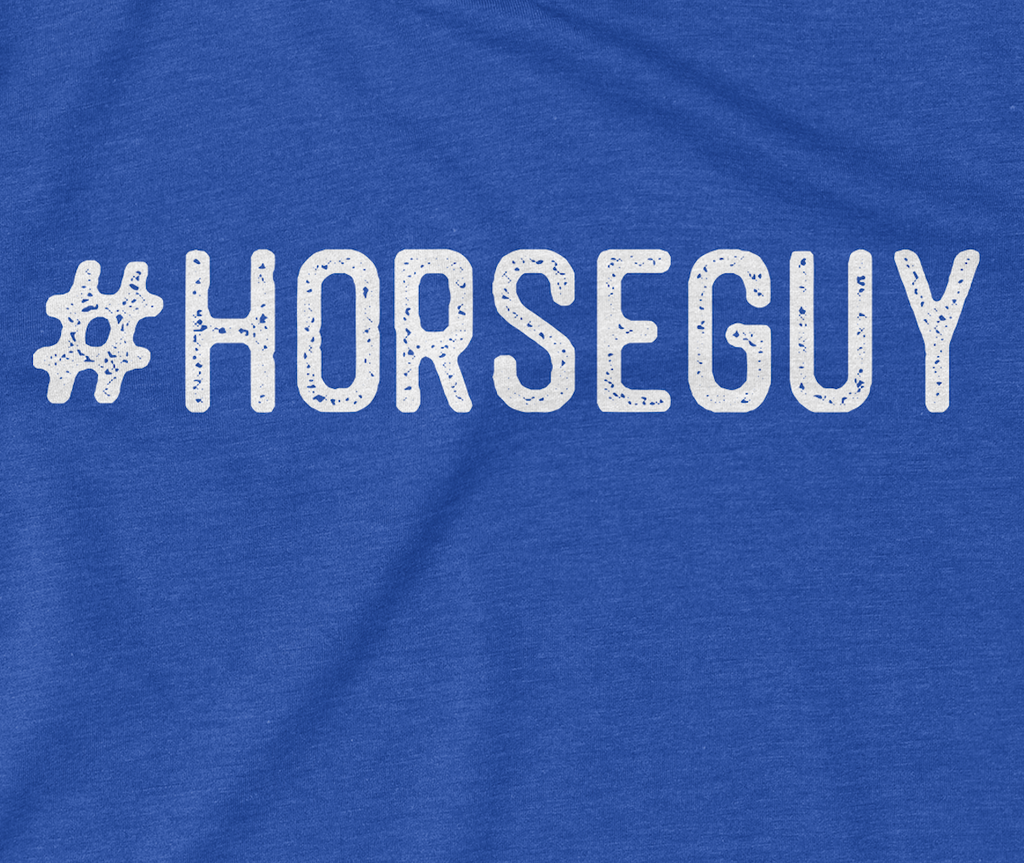 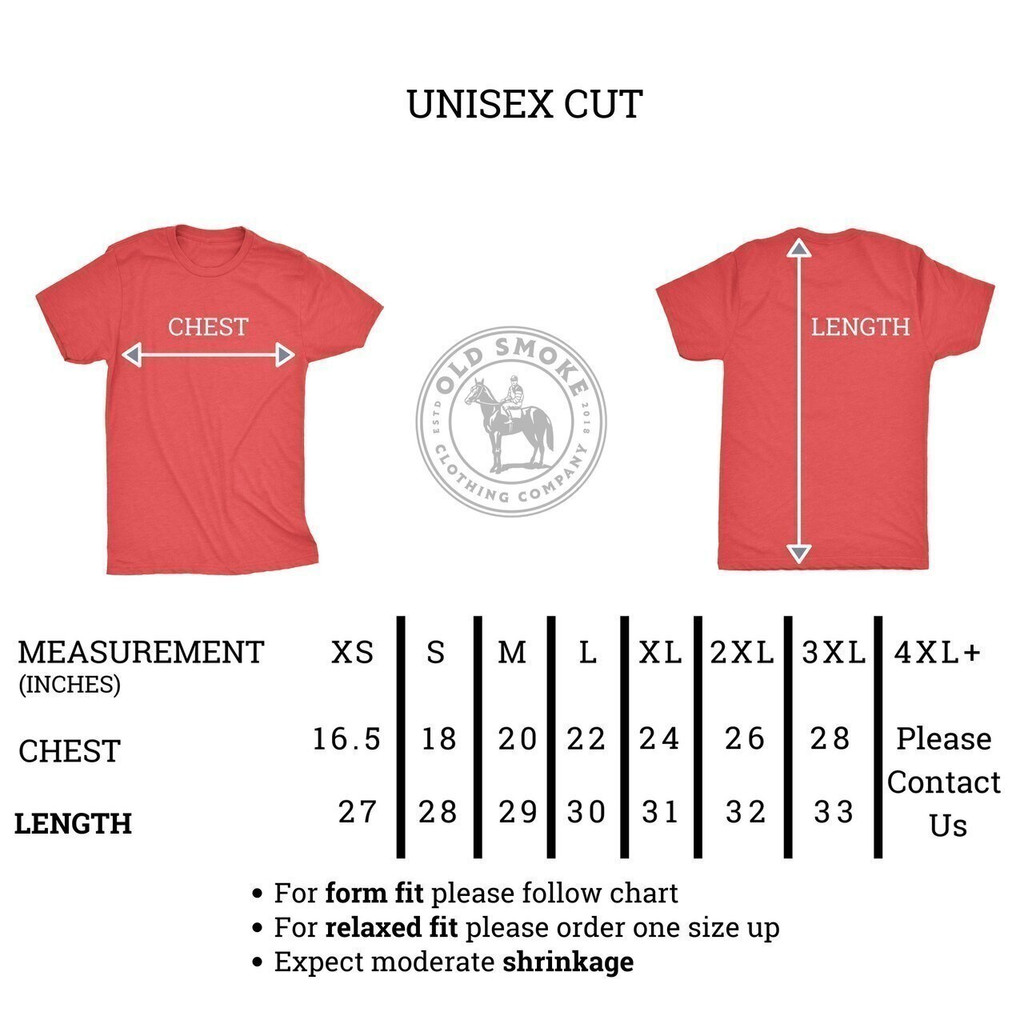 He rose to fame as "The Rock," a popular wrestling personality in the World Wrestling Entertainment (WWE), where he is an eight-time WWE champion and charismatic personality.  Today, he’s a big-time movie star, acclaimed author, accomplished producer, proud dad and husband, and, importantly, a self-proclaimed #horseguy.

It all started on July 21, 2017 when America’s Best Racing hosted social media influencer Matthew Espinosa, his sister and two friends at Opening Day at Del Mar Thoroughbred Club in Del Mar, California.  Matthew’s experience was chronicled in an ABR Wired (video link) and followed-up with a Huffington Post feature (Link).

Fast forward to February 18, 2020, when a short, 22-second video clip from the original ABR Wired was reposted to Twitter by @ABRLive which featured Espinosa stating he “he wasn’t’ sure why he felt like Dwayne “The Rock” Johnson was about to walk into” Del Mar, but that he “felt like he was a horse guy.” (tweet)

A day later, The Rock quote tweeted @ABRLive’s post featuring the Espinosa video clip and affirmed he is, in fact, a #horseguy. (tweet)